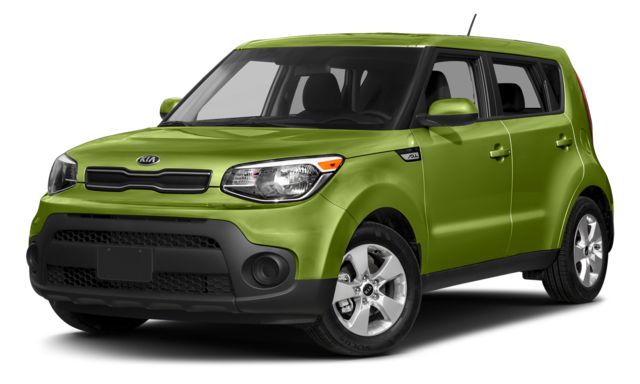 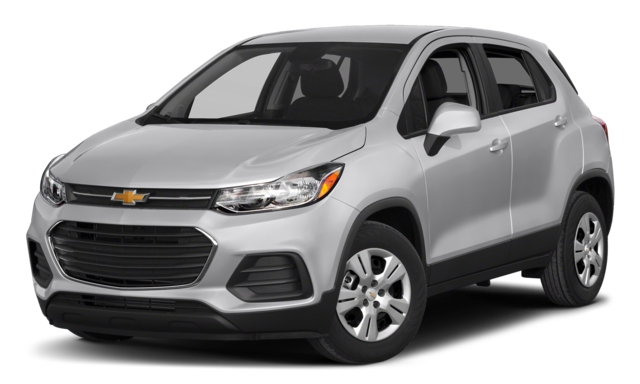 Drivers from Eastpointe to Detroit weigh the Kia Soul vs. Chevy Trax, but the Kia Soul specs ultimately win out. Why? It’s an affordable, safe, and stylish vehicle with plenty of personality. Learn all about the Chevy vs. Kia with Jeffrey Kia of Roseville.

Whether you’re a driver on a budget or just looking for a great value, no one wants to overspend on their next vehicle. That’s why the Kia Soul price point is so impressive. The starting MSRP is a mere $16,200 for a vehicle that won U.S News & World Report’s “Best Compact Car for the Money.” The Chevy Trax, on the other hand, starts at $21,000 – which is nearly $5,000 more expensive to start! In fact, you can upgrade to the Soul + trim level and still only spend $20,400.

Take a look at the Kia Soul specs, and you’ll see why it’s one of the most popular and versatile family cars on the road today. While the Kia Soul and Chevy Trax are both safe vehicles overall, the Soul has state-of-the-art technology that make safe driving easier than ever before. For example, you can opt for an available Autonomous Emergency Braking system to help prevent potential fender benders. The Chevy Trax doesn’t offer crash-mitigation braking at all. Maybe that’s why the Kia Soul earned both the IIHS Top Safety Pick+ honor and the NHTSA overall 5-star crash rating for 2018!

Kia Soul vs. The Competition

Compare the Kia Soul to the Jeep Renegade. We’re sure the Soul will be at the top of your list!