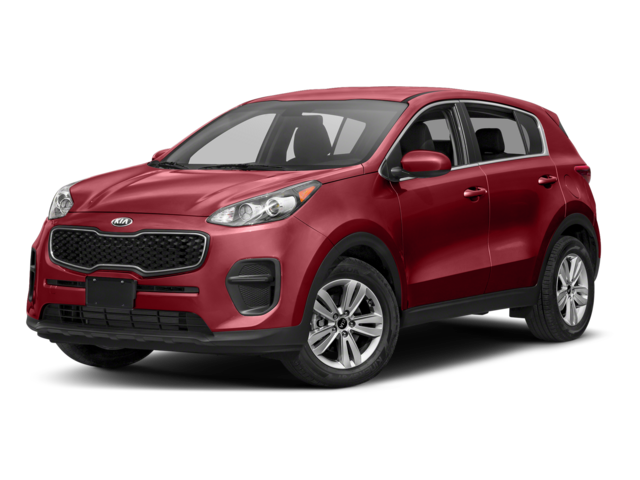 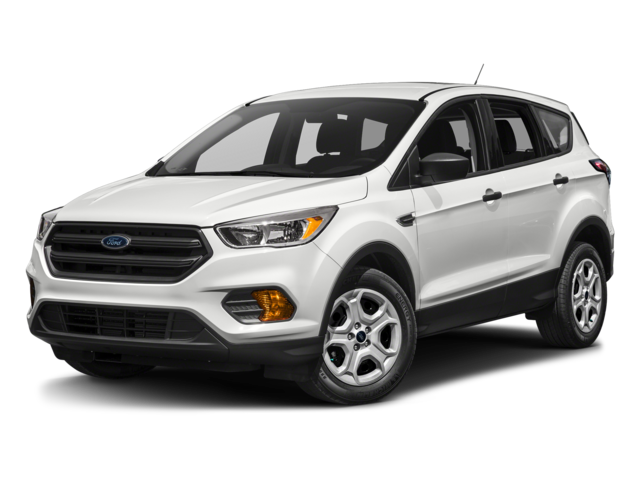 Between the Kia Sportage vs. Ford Escape, which vehicle is the best choice for Detroit-area drivers? From Eastpointe to Roseville, drivers have fallen for the impressive Kia Sportage specs. This SUV is stronger, faster, and safer than the competition, so take it for a spin at Jeffrey Kia today.

When looking at the Kia Sportage specs, it’s clear that this SUV has the power advantage over the Ford Escape. The Kia Sportage has a standard 2.4L 4-cylinder that generates 181 hp, which is more powerful than even the optional 179-hp 1.5L turbo 4-cylinder from the Ford Escape. Plus, drivers can opt for the Sportage SX Turbo trim for a whopping 240 hp. Need more proof? Motor Trend found that the Sportage accelerated from 0 to 60 mph in just 8 seconds, while the Escape 4-cylinder took 9.1 seconds to do the same!

In a Ford Escape vs. Kia Sportage comparison, the Sportage also has the clear advantage when it comes to safety.The Kia Sportage earned a perfect 5-star rating in passenger safety, while the Escape only earned a 4-star score. IIHS testing confirmed the high caliber of Sportage engineering with a “Good” overall evaluation. The Escape merely earned an “Acceptable” overall rating. Additionally, the Sportage offers options like Autonomous Emergency Braking that isn’t found on the Escape at all.