How well do you know Roseville, Michigan? This hidden gem is part of the Metro Detroit area, nestled in Macomb County. Visit this charming town to unlock decades of rich history, while enjoying the company of the warm and friendly locals. If you’d like to see what makes Roseville tick, look no further than our handy guide! The folks at Jeffrey Kia would love to introduce you to the wonderful town that we call home. Read up on the past and present of Roseville, then plan your trip for the future! Check this page often for the latest Roseville happenings.

Roseville wasn’t always the dynamic town that you see today. In fact, it owes its current success to rather humble beginnings. Roseville was once a part of Erin Township, named for its Irish influence. In 1836, William Rose became the first postmaster in the area. In 1940, he created the very first post office in the area. It was called “Roseville Post Office” in memory of his father Denison Rose, a veteran of the War of 1812.

Over time, the city developed new infrastructure that brought new travelers to the area. A wooden plank tollroad was constructed in 1846, and one of the original tollgate signs hangs in the public library to this day! It wasn’t until 1958 that the this small village became its own town. Arthur Waterman became the very first mayor of the newly named Roseville, and the official municipal building went up in 1974.

While you could scour the internet to find out all about Roseville, there’s no better resource than the locals. Roseville residents are always happy to share information about their hometown, so stop by the following locations to find out more! 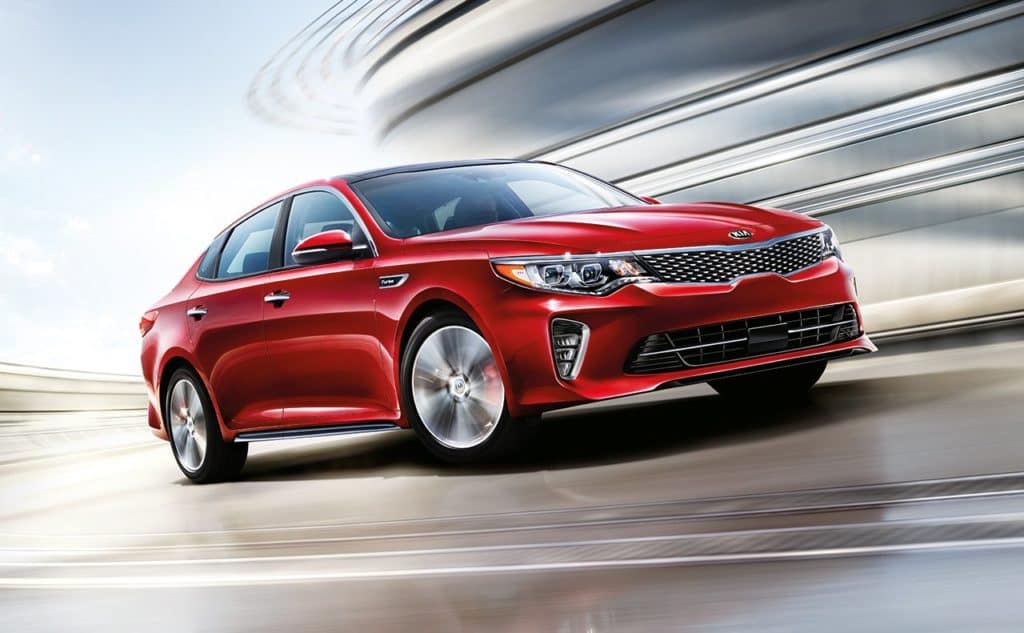